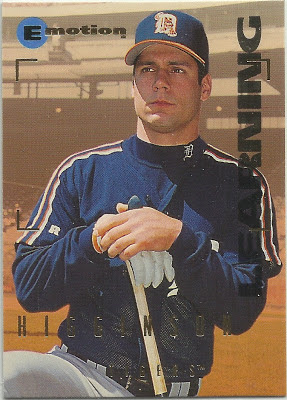 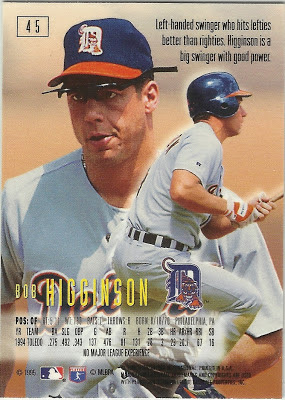 LEARNING : modification of a behavioral tendency by experience (as exposure to conditioning)

Played 10 years all with the Tigers.

As a left fielder he led the league in assists 4 times, putouts 3 times, double plays 3 times, but also in errors committed 3 times.

In 1997 he tied a major league record by hitting four home runs in four consecutive at bats (with some walks in between).

Ended his career with his team never having a winning season.

Broke up Roy Halladays no hitter (in Halladays second career start) with a two-out pinch hit HR in the ninth.

Posted by The Angels In Order at 4:30 AM