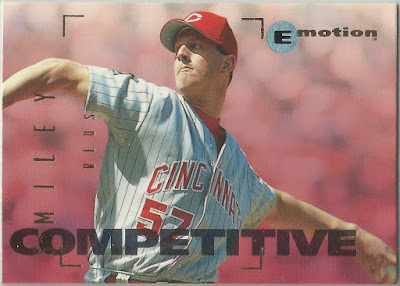 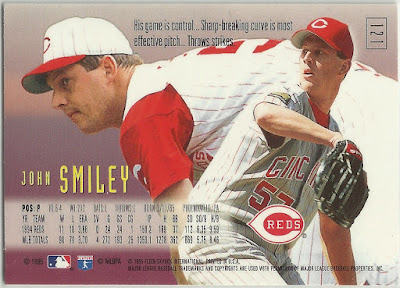 COMPETITIVE :  adjective com·pet·i·tive \kəm-ˈpe-tə-tiv\
: of or relating to a situation in which people or groups are trying to win a contest or be more successful than others : relating to or involving competition

Never played higher than Class A ball before making the Majors.

Led the National League with twenty wins in 1991.

Gave up the only home run Tom Glavine ever hit.

Posted by The Angels In Order at 7:01 PM No comments: