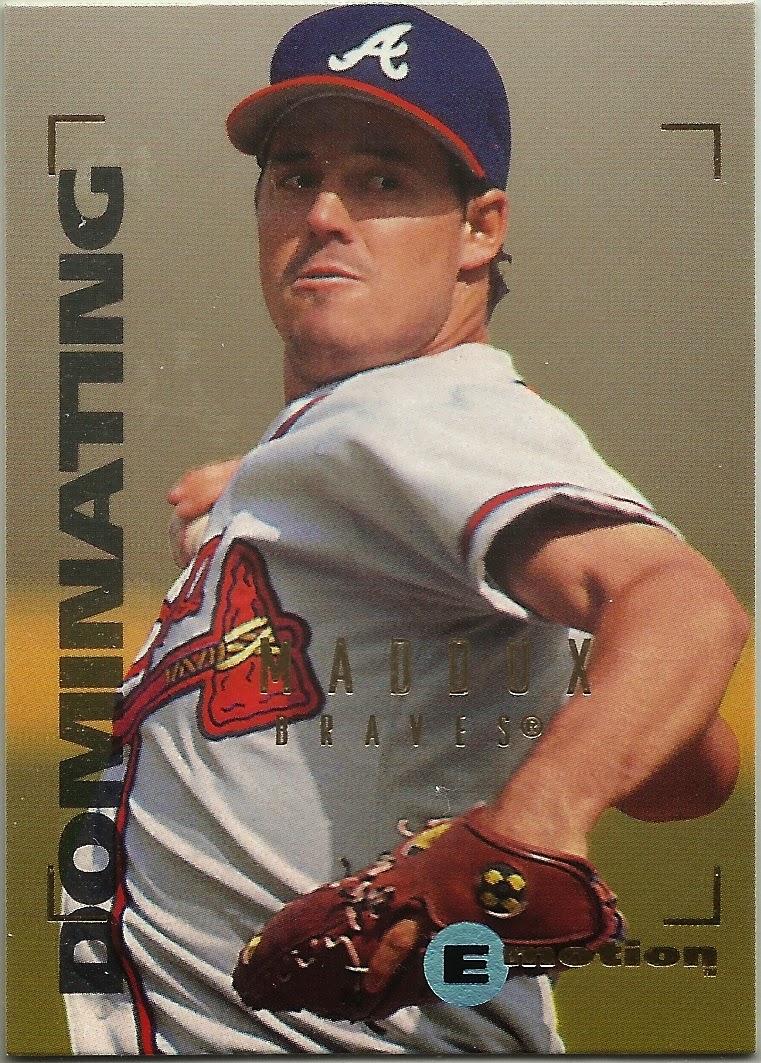 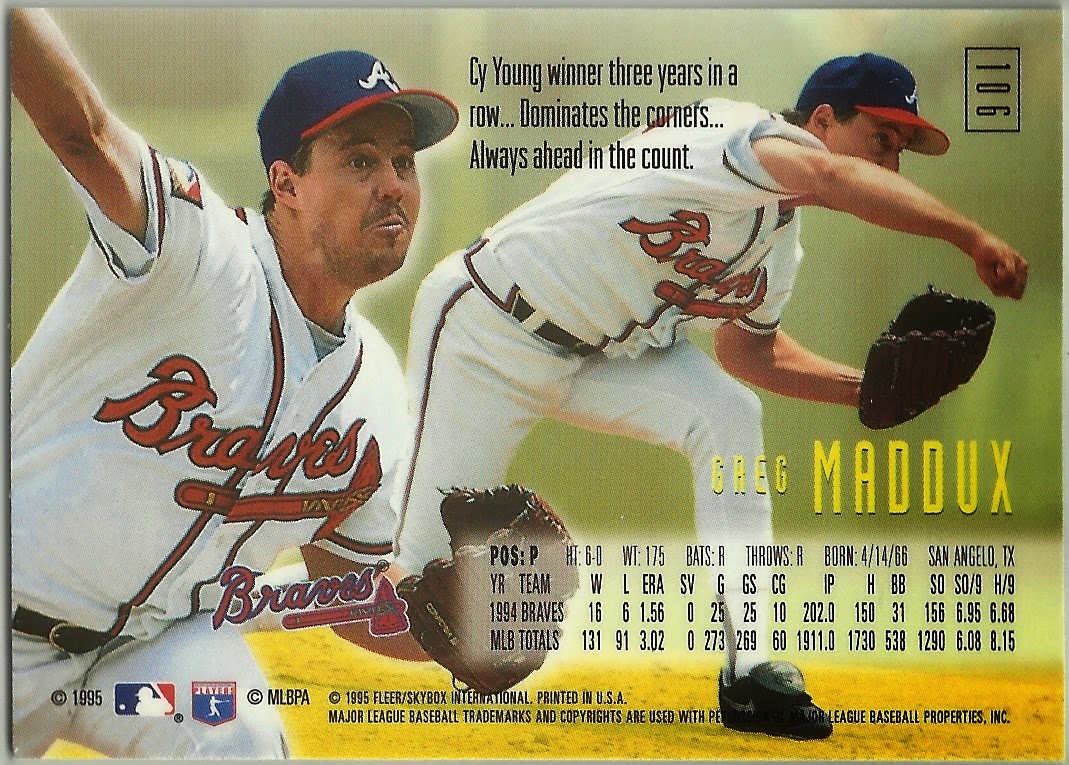 Posted by The Angels In Order at 2:44 PM No comments: 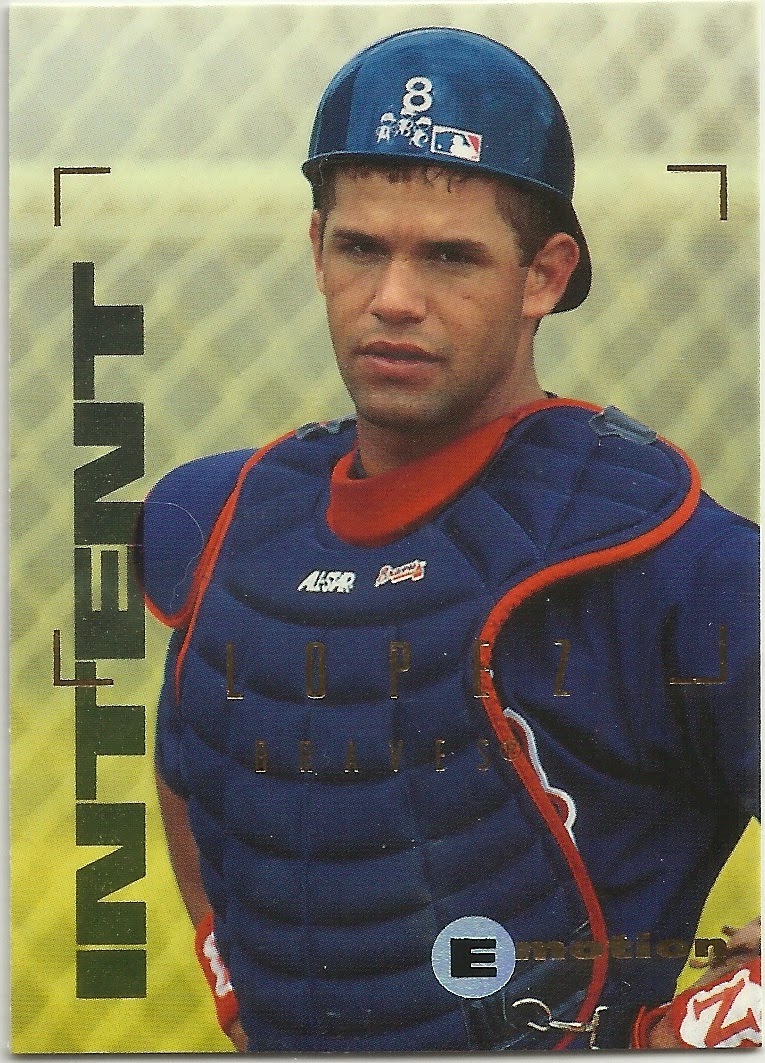 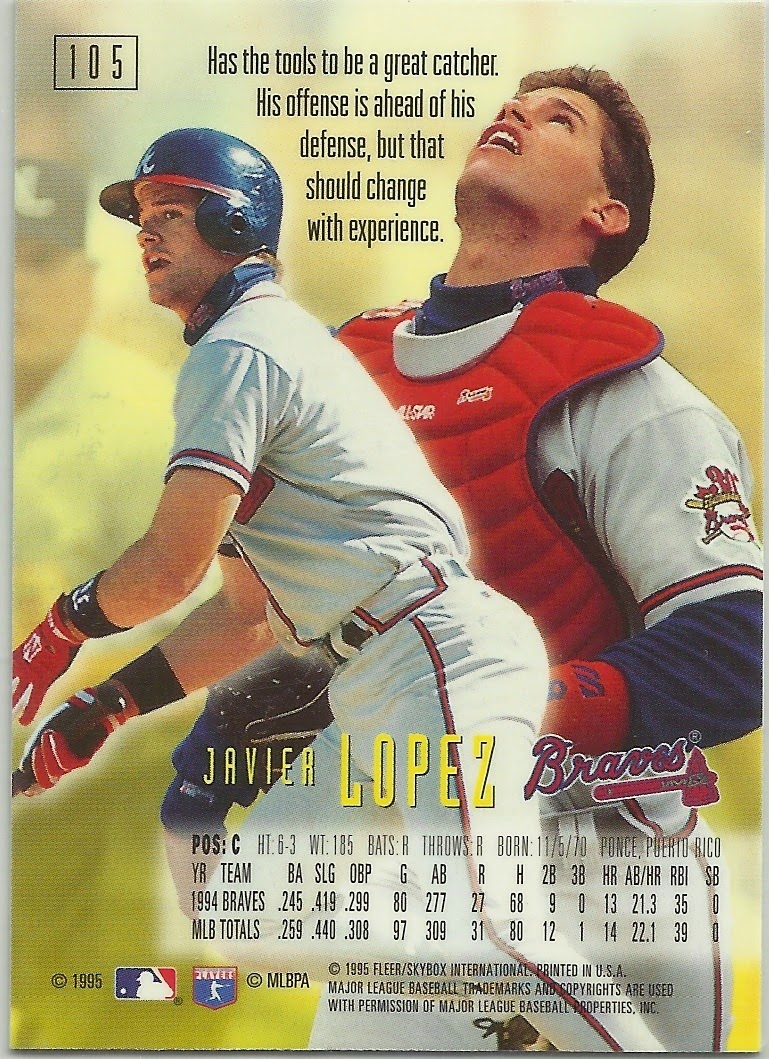 15-year career (did not realize that) with the Braves, Orioles, Red Sox.

Read about him: Javy Lopez and Gary Caruso: Behind the Plate: A Catcher's View of the Braves Dynasty, Independent Publishers Group, Chicago, IL, 2012. 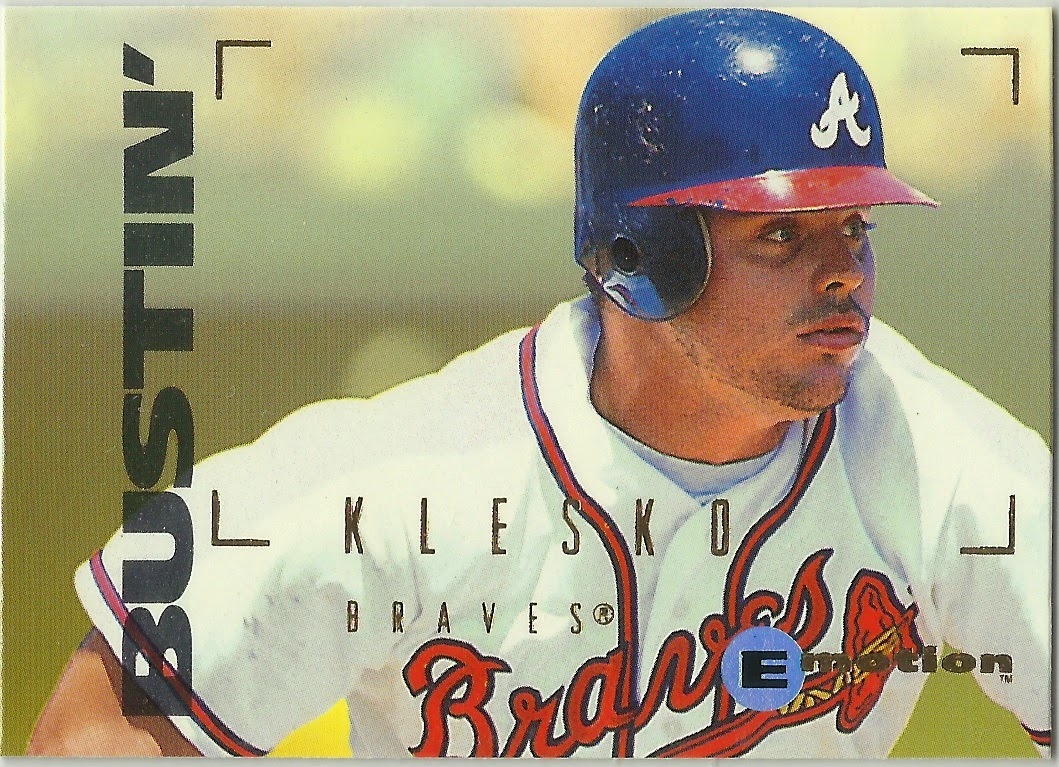 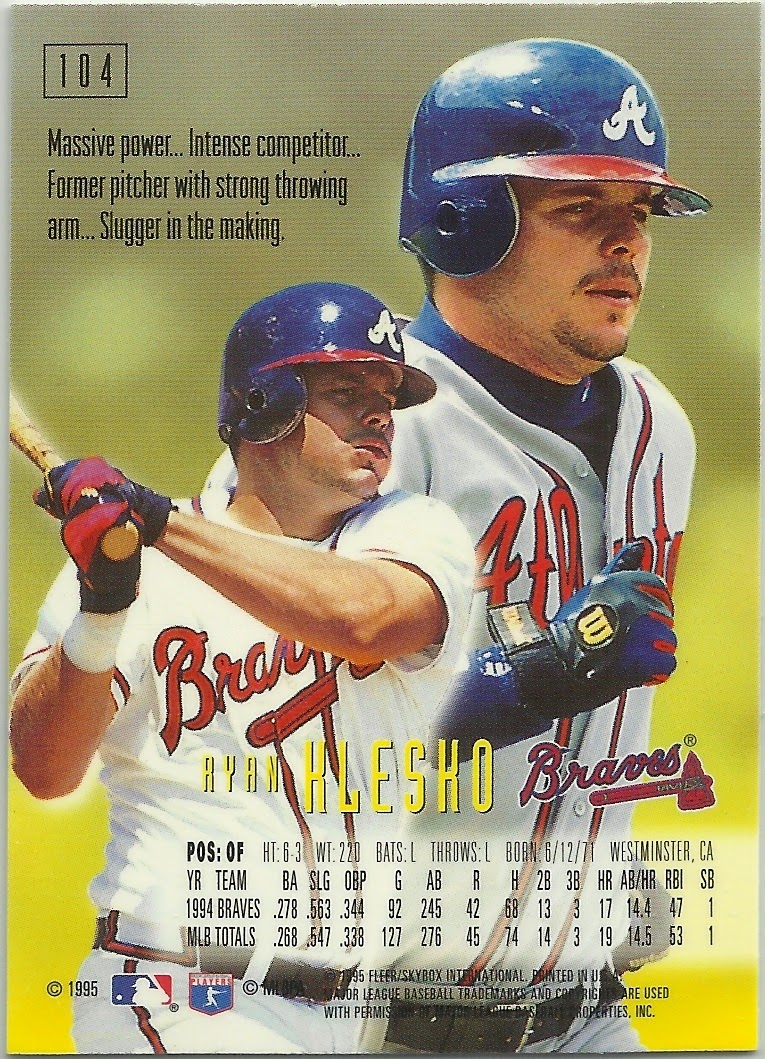 Became the first player to hit a home run in three consecutive World Series road games when he did so against the Cleveland Indians in Games 3, 4, and 5 of the 1995 World Series.

Klesko and teammate Barry Bonds were hunting together in Colorado at the time Bonds was notified he was indicted by a federal grand jury in the United States District Court for the Northern District of California.

Posted by The Angels In Order at 6:54 PM No comments: