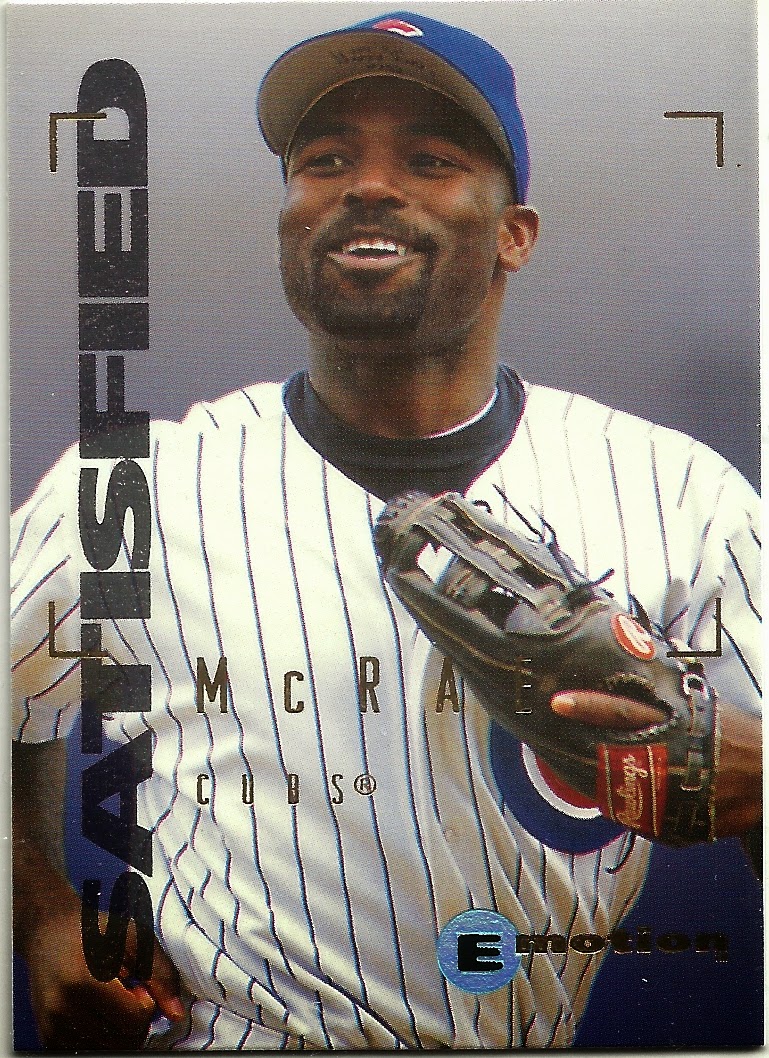 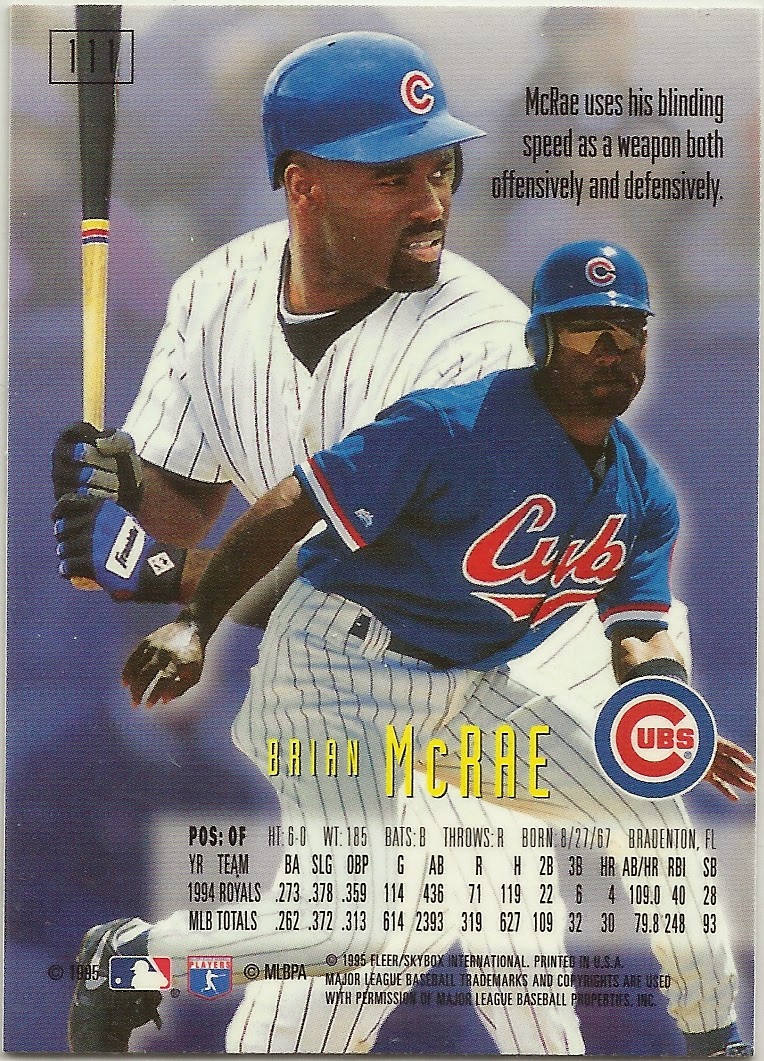 SATISFIED : verb \ˈsa-təs-ˌfīd\
: to cause (someone) to be happy or pleased

First father-son combination to appear in a major league game when they were in the same lineup in a 1987 spring training game.

Was also managed by his dad for four seasons with Kansas City.

Posted by The Angels In Order at 3:26 PM No comments: 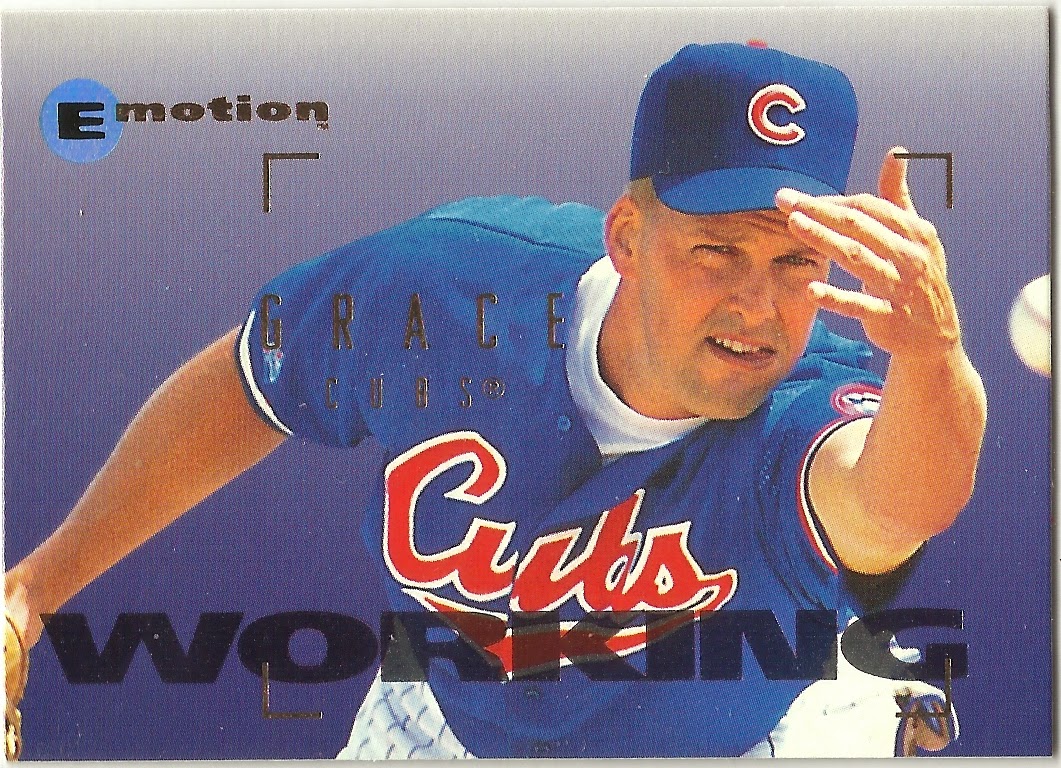 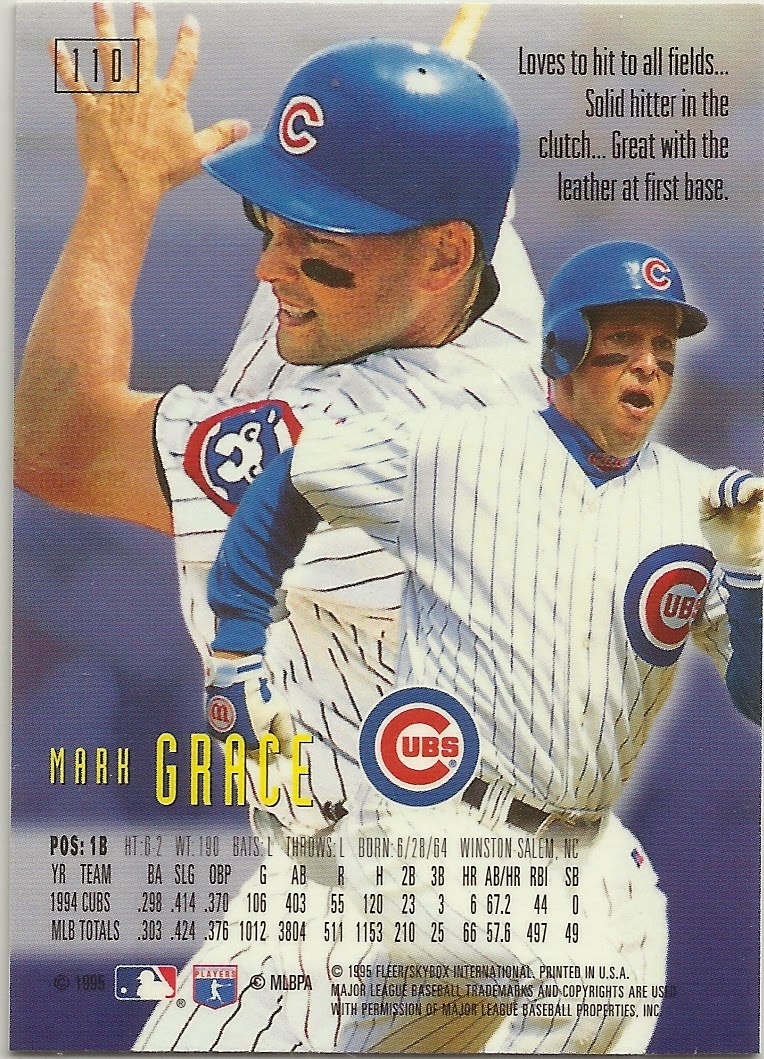 WORKING : adjective \ˈwər-kiŋ\
: having a job

Walk-up music was usually "Taking Care of Business" which Grace explained was due to his bit part in a Jim Belushi film of the same name.

Retired with a .303 batting average and a .383 career on-base percentage, the 148th best in major league history.

On a personal note, I have a daughter named Grace (not named after Mark Grace), but I pulled most all the Mark Grace cards I had and put them in a tin for her to look at and play with when she was a child. She's older now but we still take the tin out from time to time and look at the Mark Grace cards.

Posted by The Angels In Order at 5:38 PM No comments: 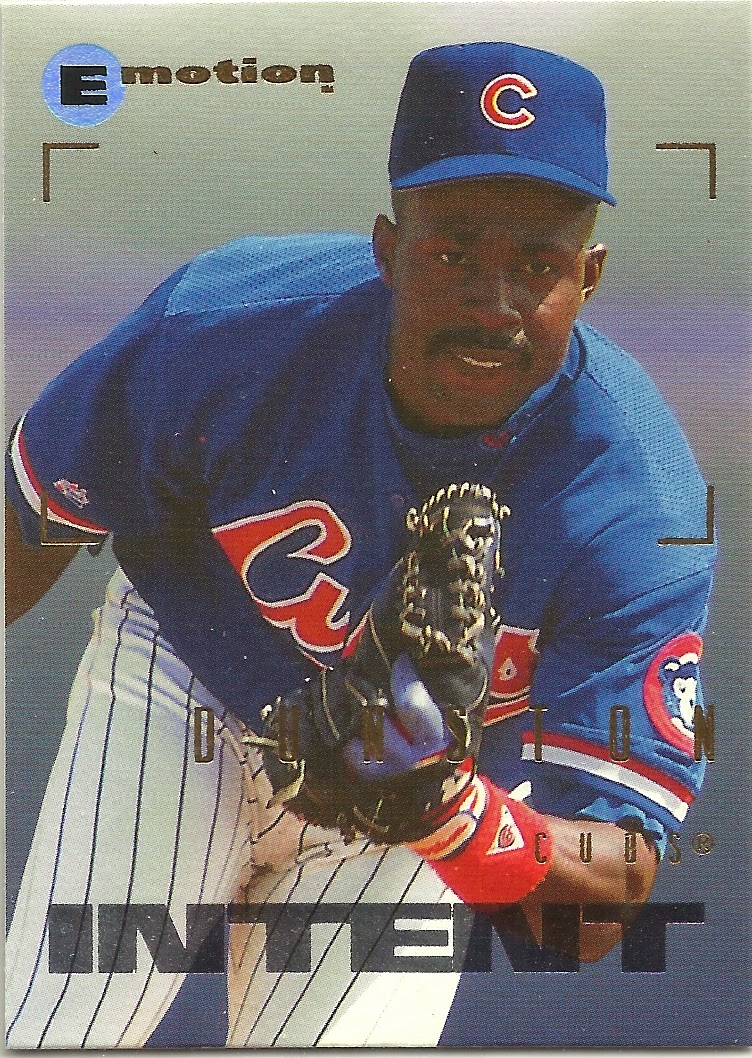 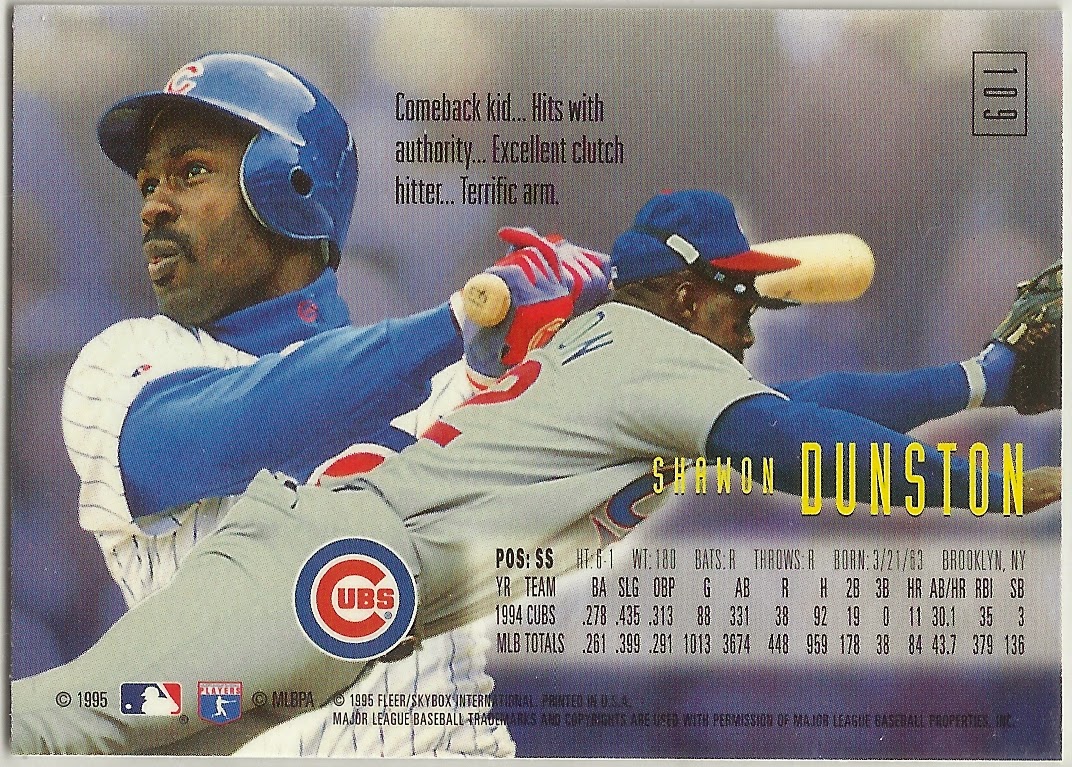 Routinely recognized as having the strongest infield arm in the league.

Walked only 8 times, tying Doug Flynn for the fewest walks in a full season, post-WWII (450 or more at-bats).

Made it to the World Series with the Giants in 2002 hitting a home run off Kevin Appier of the Anaheim Angels in game six.  The Angels won the series.

Posted by The Angels In Order at 7:47 PM No comments: 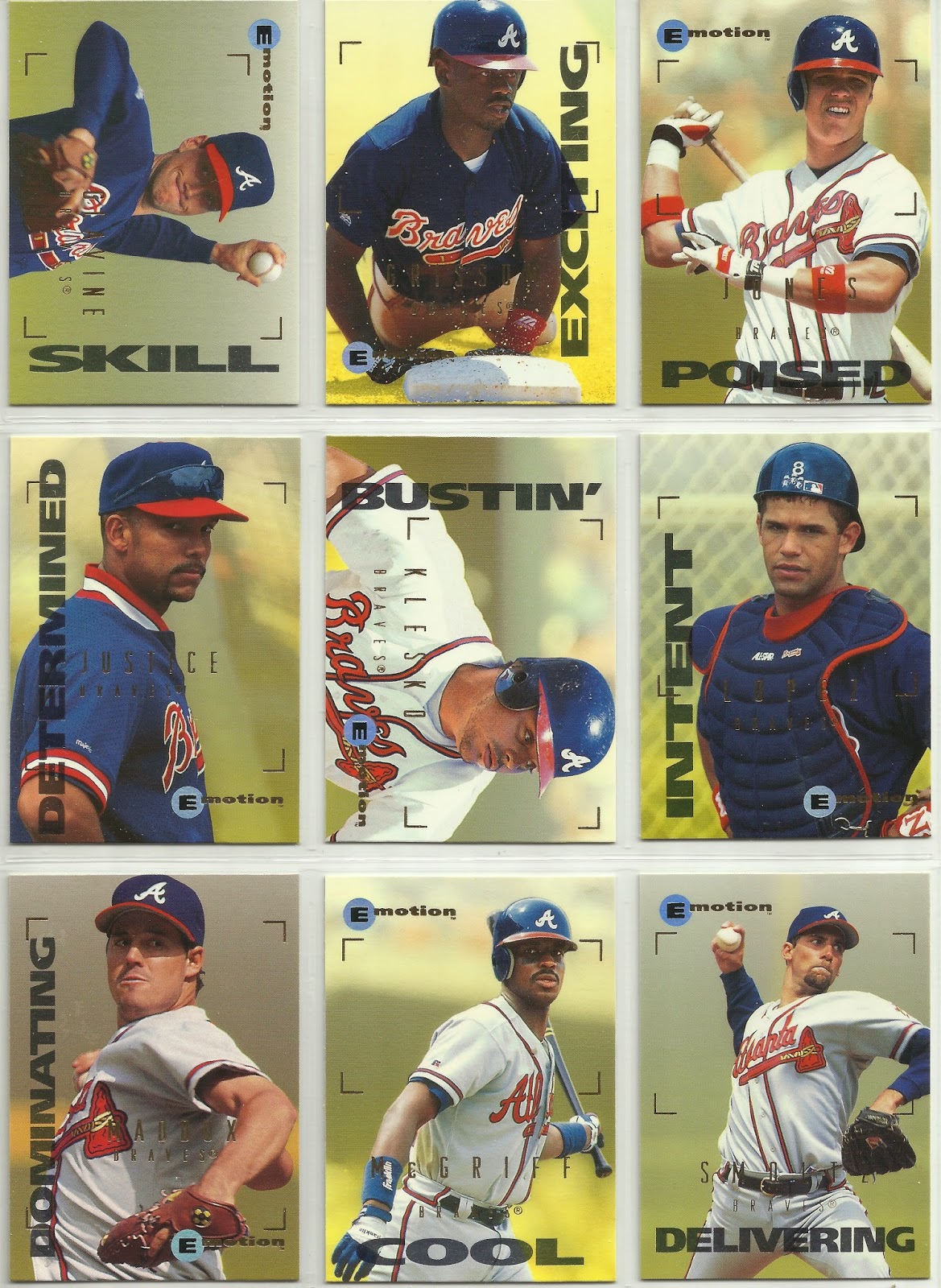 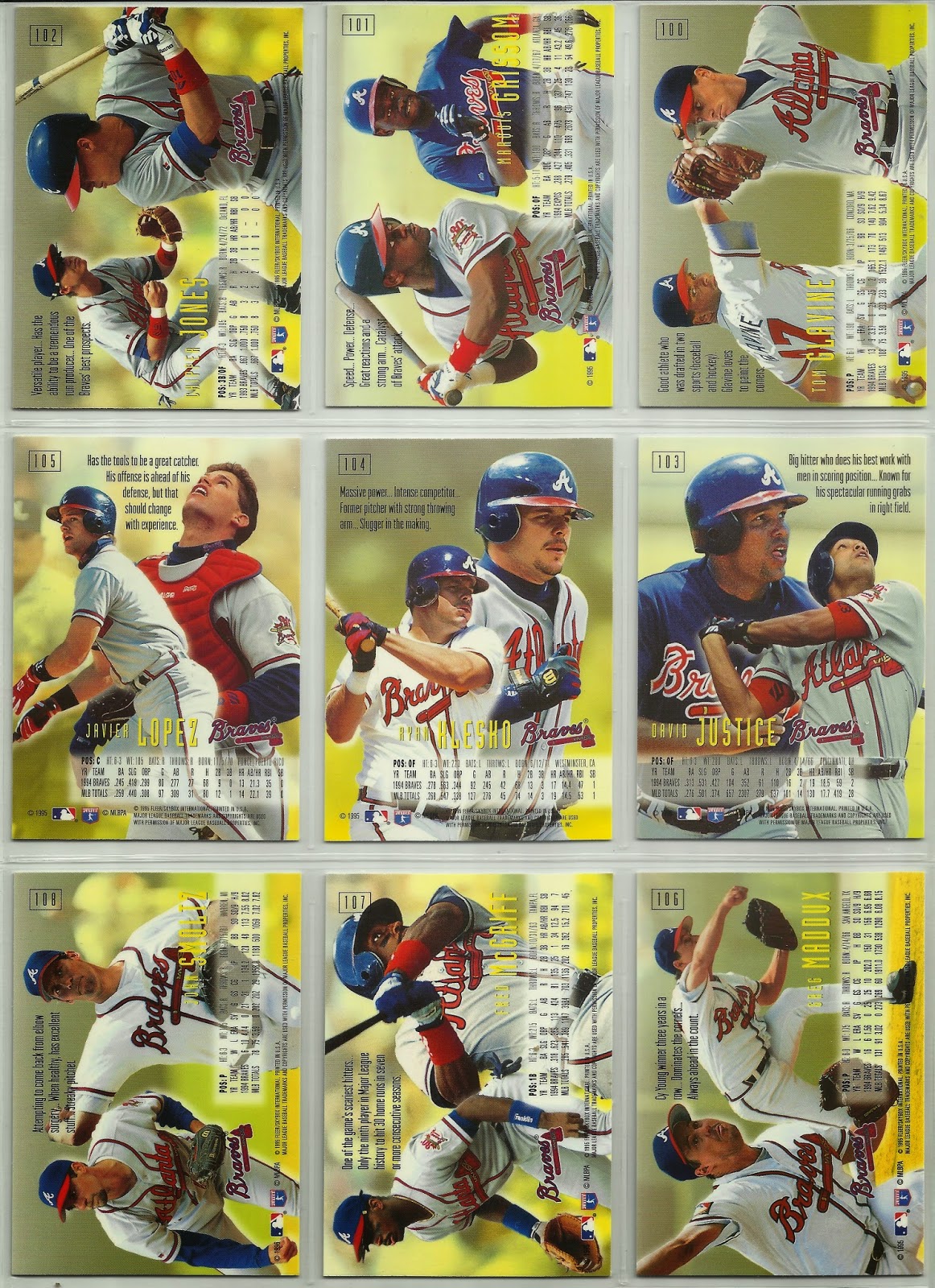 Posted by The Angels In Order at 6:12 PM No comments: 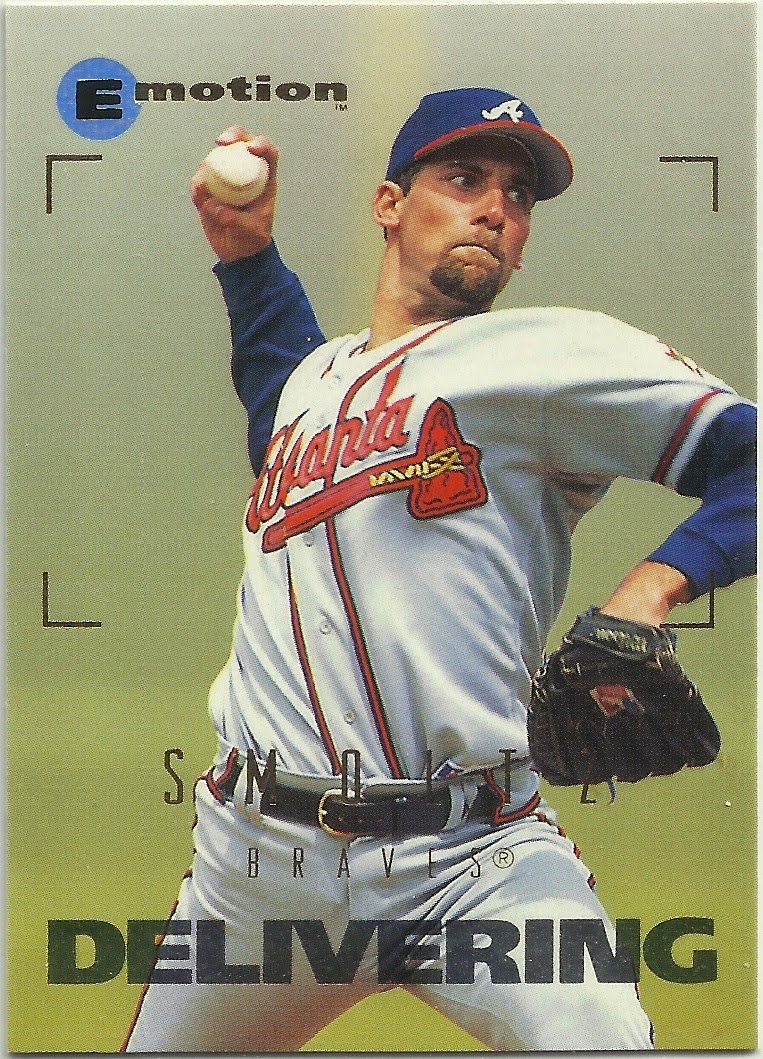 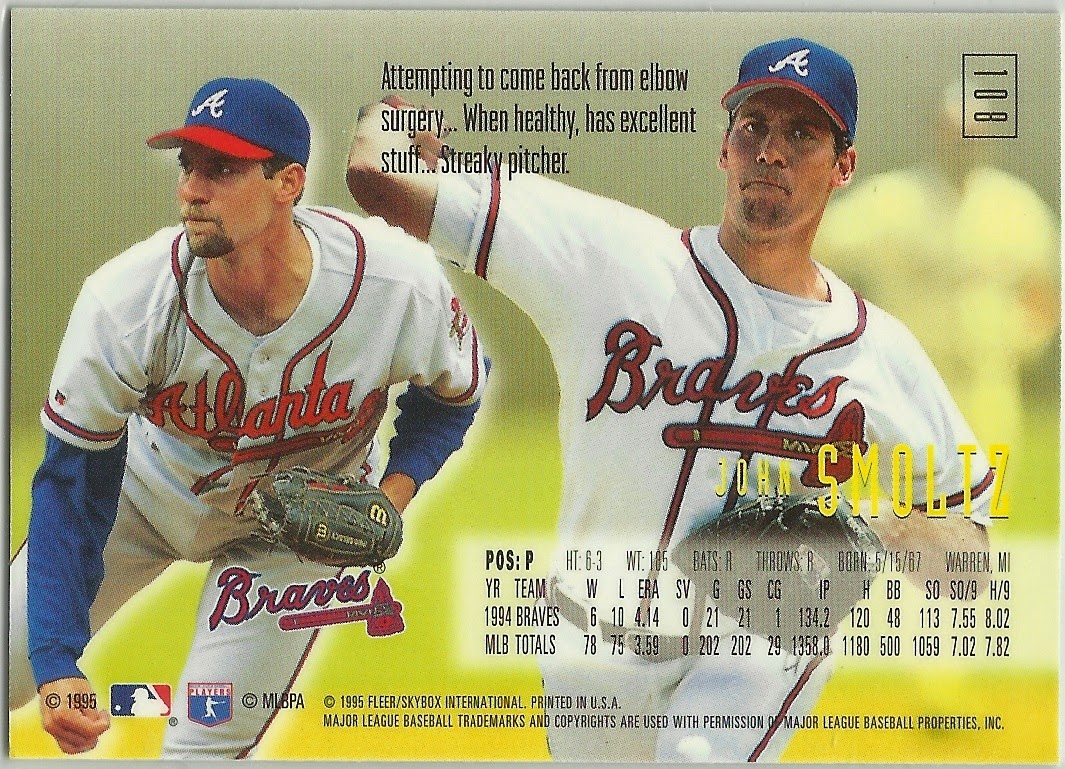 DELIVERING : to send (something aimed or guided) to an intended target or destination <ability to deliver nuclear warheads> <delivered a fastball>

Drafted by the Detroit Tigers in the 22nd round of the 1985 amateur draft (574th selection). 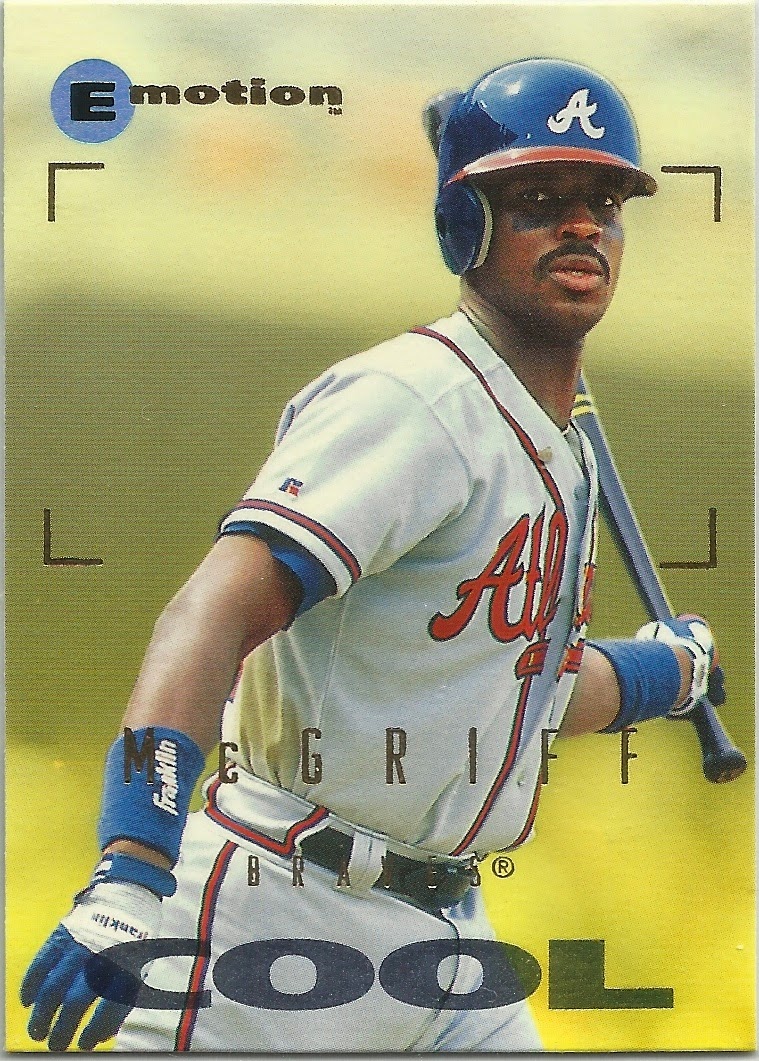 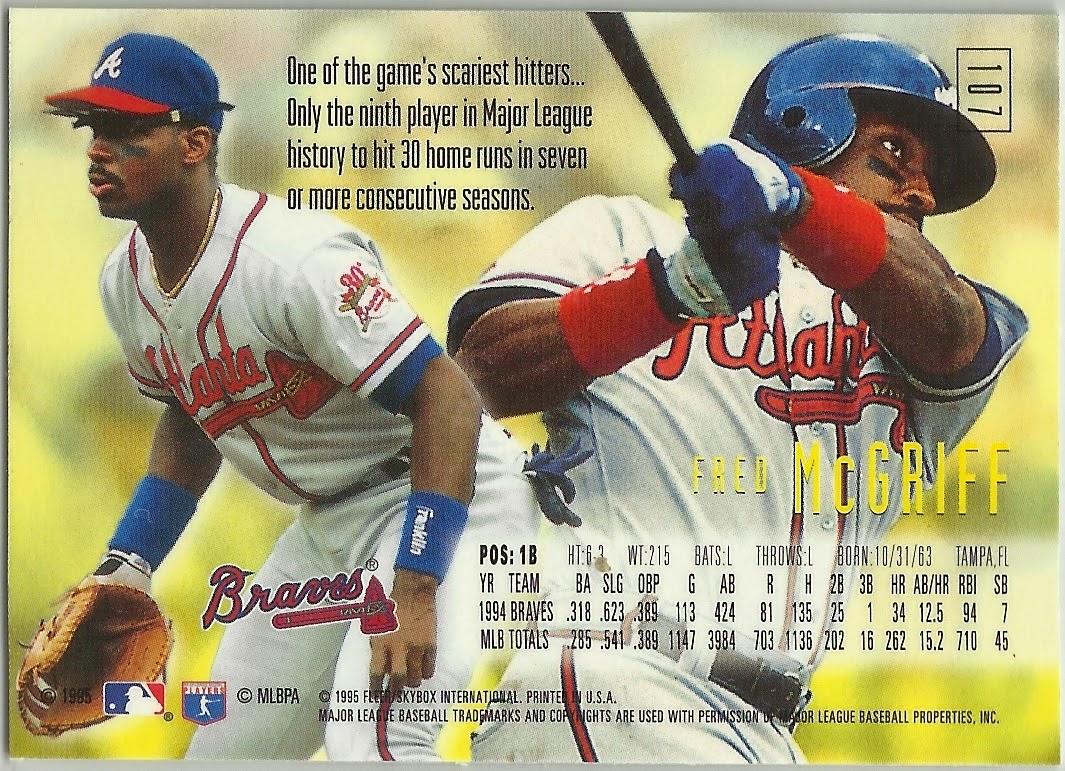 COOL : adjective \ˈkül\
: able to think and act in a calm way : not affected by strong feelings

The epitome of coolness.

Drafted by the Yankees in the 9th round of the 1981 amateur draft.

Dealt by the Yankees with Dave Collins and Mike Morgan to the Toronto Blue Jays for Dale Murray and Tom Dodd. The trade is now considered one of the most one-sided deals in baseball history, and one of the worst in Yankees history.

And the rest is history.

Posted by The Angels In Order at 11:29 AM No comments: