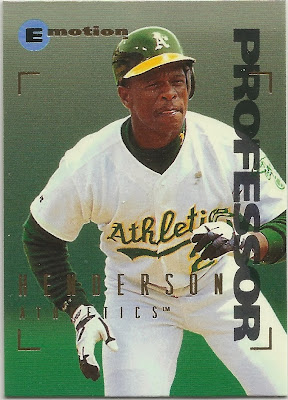 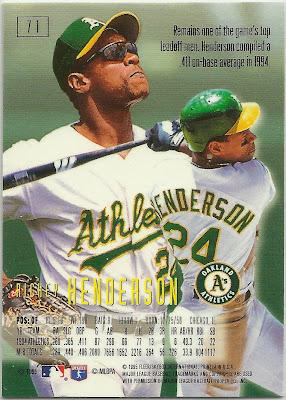 PROFESSOR : noun \prə-ˈfe-sər\
one that professes, avows, or declares

Henderson is one of the most well known professors of HIMSELF!

On referring to himself in the third person:
“Listen, people are always saying, ‘Rickey says Rickey.’ But it’s been blown way out of proportion. People might catch me, when they know I’m ticked off, saying, ‘Rickey, what the heck are you doing, Rickey?’ They say, ‘Darn, Rickey, what are you saying Rickey for? Why don’t you just say, ‘I?’ But I never did. I always said, ‘Rickey,’ and it became something for people to joke about.”

He called San Diego GM Kevin Towers and left the following message: “This is Rickey calling on behalf of Rickey. Rickey wants to play baseball.”

A reporter asked Henderson if Ken Caminiti’s estimate that 50 percent of Major League players were taking steroids was accurate. His response was, “Well, Rickey’s not one of them, so that’s 49 percent right there.”

(And there are oh so many more.)

Posted by The Angels In Order at 11:20 AM No comments: 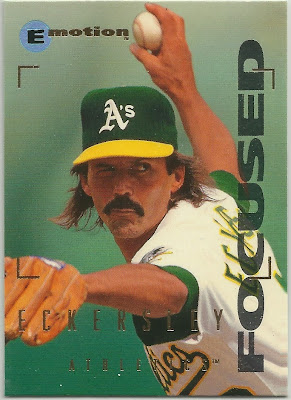 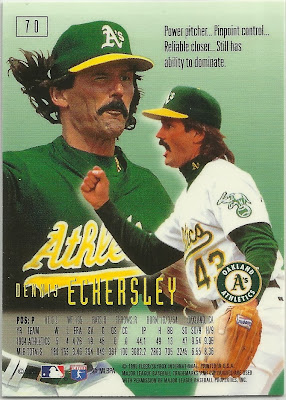 (Focused on chomping down on an atomic sour ball every time he winds up.)

Pitched a no-hitter against the California Angels in 1977.

Gave up the famous game-winning home run to Kirk Gibson in Game 1 of the 1988 World Series.

Saved 57 Bob Welch wins in his career, a record for a pitcher combo until 2009.

The first of only two pitchers in Major League history to have both a 20-win season and a 50-save season in a career.

Elected to the Baseball Hall of Fame on January 6, 2004

Posted by The Angels In Order at 7:05 AM No comments: 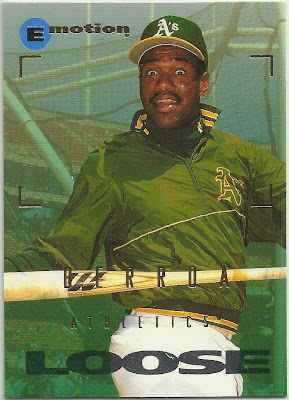 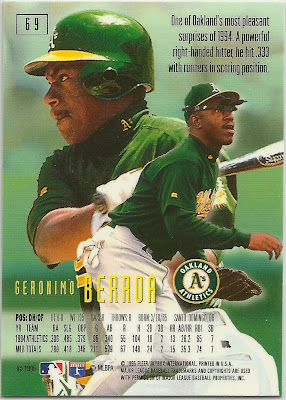 Accused by Jason Grimsley of using anabolic steroids in a federal agent's affidavit.