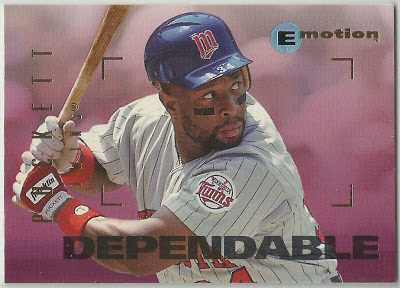 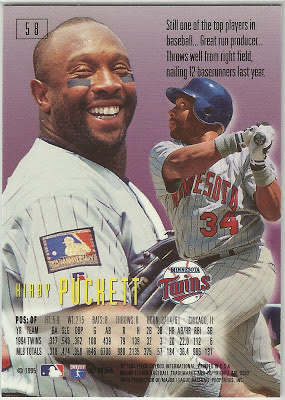 DEPENDABLE : able to be trusted to do or provide what is needed

Look at that smile.

If you saw Puckett in person the first thing you would not think is that this guy is one of the best ballplayers ever.

Hard to believe his career was cut short after 12 years. 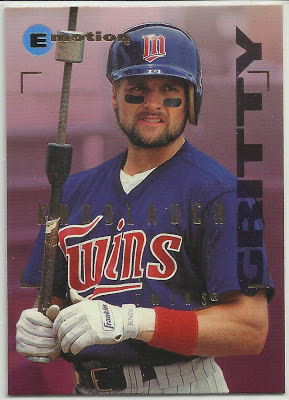 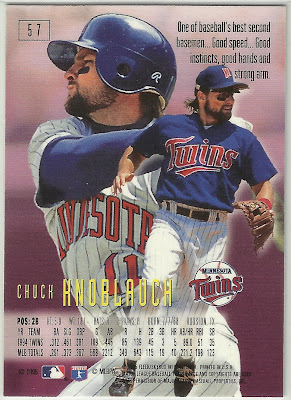 Just don't let that strong quality cost you the game while you're arguing with the umpire while the ball is still in play.

Named in the Mitchell Report and later admitted using human growth hormone in 2001.

Knoblauch is the German word for garlic.

Posted by The Angels In Order at 4:36 PM No comments: 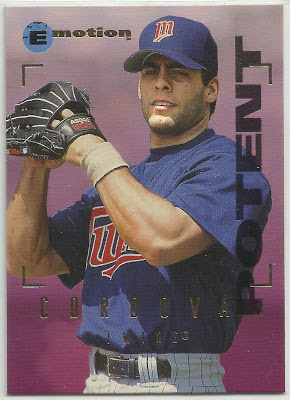 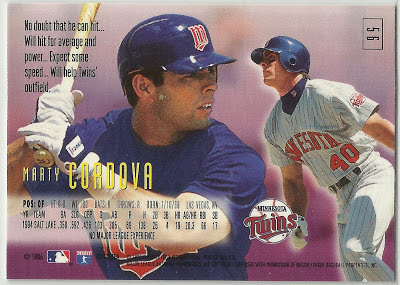 POTENT : able to copulate —usually used of the male

Uh, I'm not gonna touch that one.

I will mention however that he once missed at least one game because he fell asleep in a tanning bed and got badly burned.

Posted by The Angels In Order at 4:26 PM No comments: