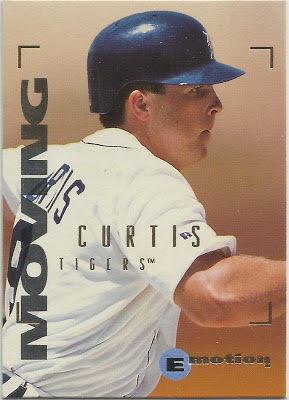 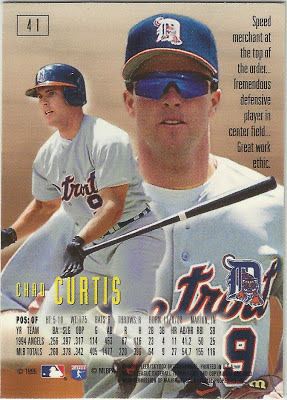 MOVING : stirring deeply in a way that evokes a strong emotional response

Did you ever see Chad running in from center full-bore, snagging a fly and then throwing out a runner at third so violently that after he released the ball he did a flying sommersault?
Made me cry every time.

Played all 3 outfield positions in his rookie season 1992.

Was in left field for the Yankees in the 1999 World Series.

Hit two home runs in Game 3, the second being a walkoff.

After being traded to the Rangers in 2000 he became the first right-handed batter to hit a home run into the upper deck in right field at Rangers Ballpark in Arlington.

Posted by The Angels In Order at 6:07 PM