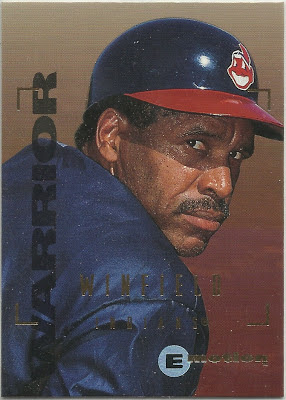 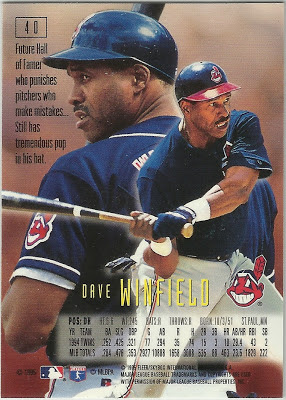 WARRIOR : a person who fights in battles and is known for having courage and skill

Does anyone remember Winfield playing for the Indians?

Born on the same day Bobby Thomson hit The Shot Heard Round The World.

Named MVP of the 1973 College World Series - as a pitcher.

Posted by The Angels In Order at 1:49 PM