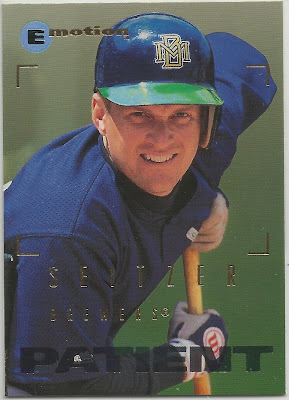 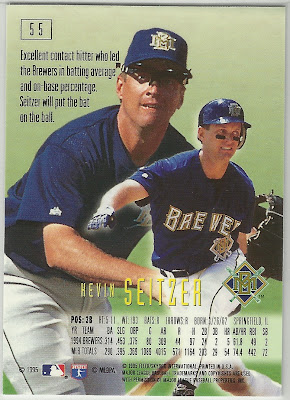 PATIENT : bearing pains or trials calmly or without complaint

Yep.  After bearing the pains for 10 seasons on bad teams, or missing the playoffs, Kevin finally got traded to a team just in time for the post season.

His patience finally paid off.

The 1996 Indians lost the AL Division Series to the Orioles.

The 1997 Indians lost the World Series to Marlins. 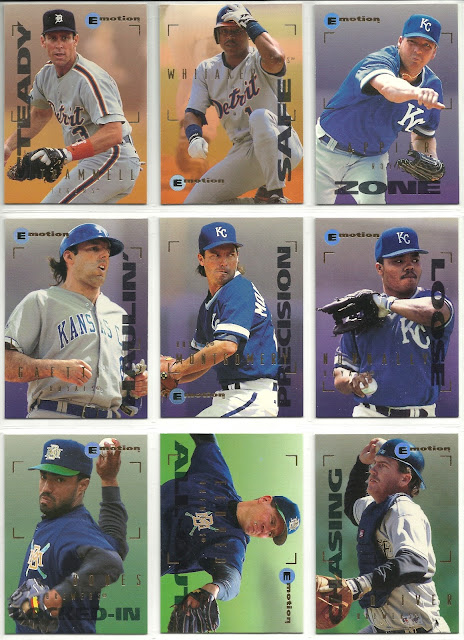 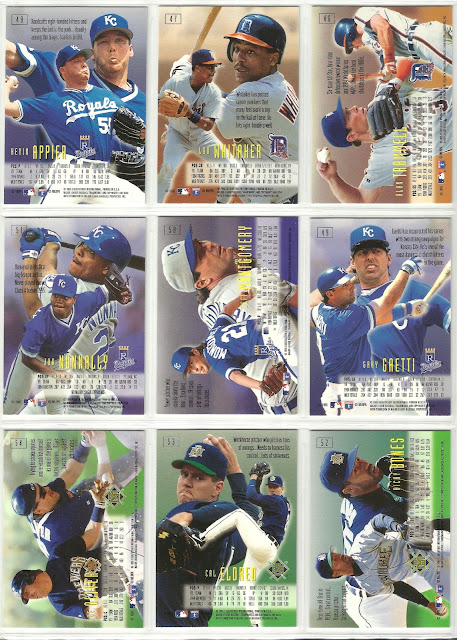 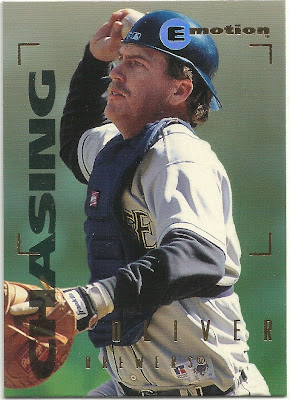 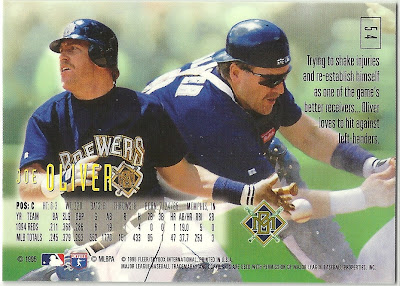 CHASING : an earnest or frenzied seeking after something desired

So what does Joe desire, what does he really desire?

His childrens names are Dejai, Karrah, Gavin, and Lauryl.
Maybe Joe needs an earnest desire to be a better speller.

Posted by The Angels In Order at 11:58 AM No comments: 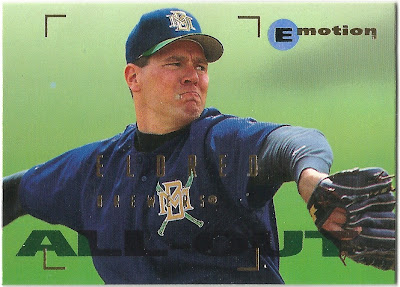 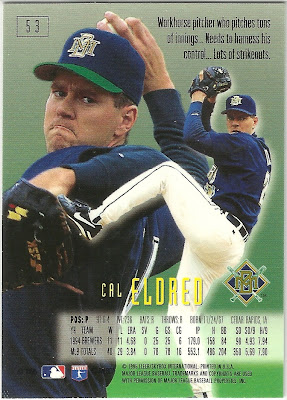 ALL-OUT : made with maximum effort

Second card in a row using a dash.

Posted by The Angels In Order at 7:00 AM No comments: 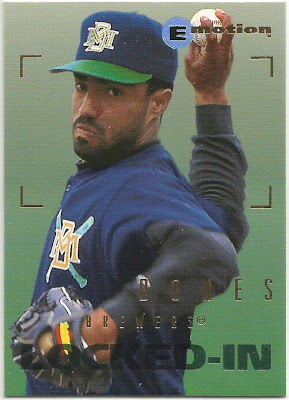 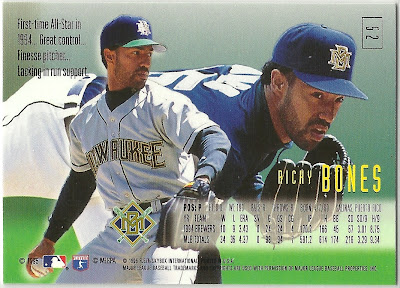 LOCKED-IN : unable or unwilling to shift invested funds because of the tax effect of realizing capital gains

BONES : slang : dollar (get the connection?)

Played for 7 different teams in his 10 year career.

Earned a World Series ring for the Yankees in 1996 even though he was left off the roster.
(I'm seeing a trend here)

Bones was named in the Mitchell report for taking steroids/HGH.

Posted by The Angels In Order at 7:02 PM No comments: