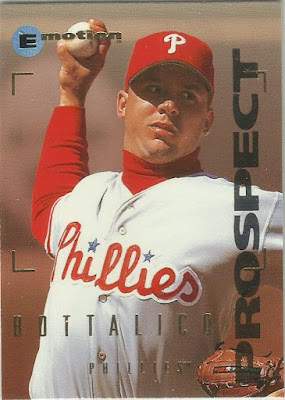 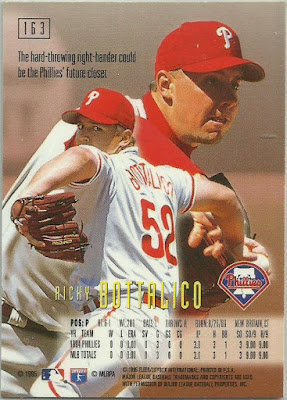 PROSPECT : Noun pros·​pect | \ ˈprä-ˌspekt
: a likely candidate for a job or position

It seems like Emotion had used "PROSPECT" already, I'll have to go back and look.
Anyhow, this PROSPECT went on to a decent 11 year career.