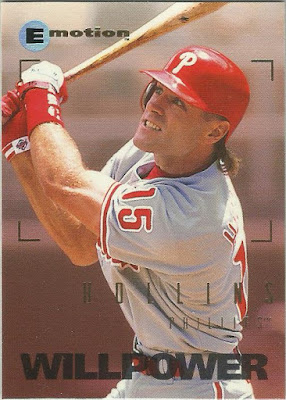 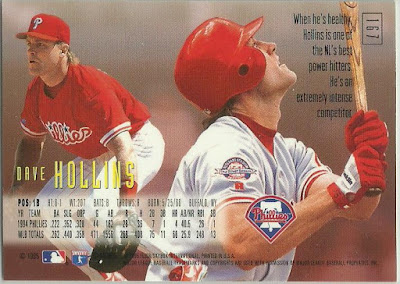 WILLPOWER : noun \ ˈwil-ˌpau̇(-ə)r  \
: strong determination that allows one to do something difficult

In 1996, he was traded from the Twins to the Mariners for...David Ortiz.
Their careers ended up quite differently.
He was once placed on the DL for spider bites that aggravated his diabetes.

Posted by The Angels In Order at 1:54 PM