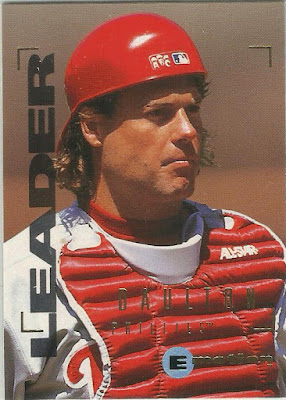 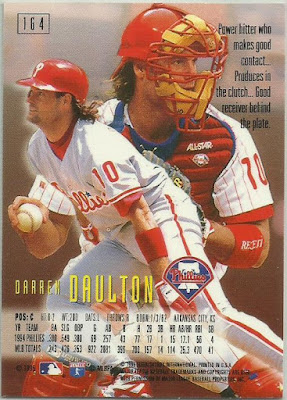 LEADER : Noun lead·​er \ ˈlē-dər
: a person who has commanding authority or influence

Maybe a leader on the field, but he also led off the field. He was a leader in driving tickets.

Posted by The Angels In Order at 3:00 PM