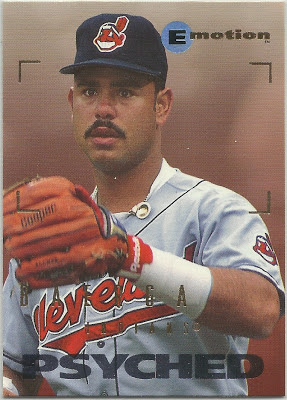 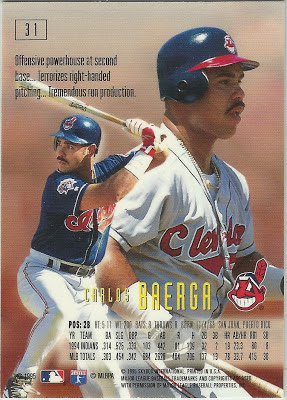 PSYCHED : to make (as oneself) psychologically ready especially for performance —often used with up <psyched himself up for the game>

You can see it in his eyes!

First player to ever hit one home run from both sides of the plate in the same inning.

Endorsed Rick Santorum in the 2012 Primaries.