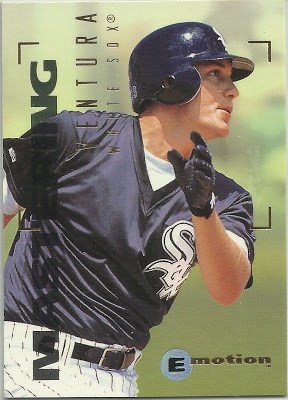 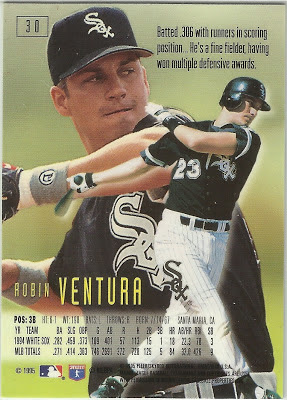 MASTERING : to become skilled or proficient in the use of.

Selected tenth in the 1988 Major League Baseball Draft by the White Sox.

First player ever to hit a grand slam in each game of a doubleheader.

He's the dude that hit the Grand Slam Single in the '99 NLCS.

Pitched an inning during a blowout loss to the Anaheim Angels, allowing a single and three fly ball outs.

6 Gold Gloves as a third baseman.

Posted by The Angels In Order at 4:30 AM