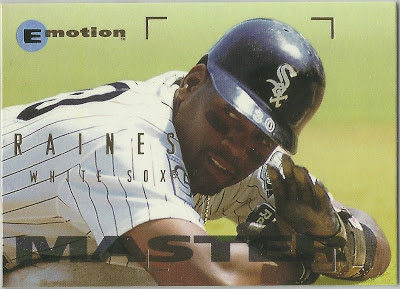 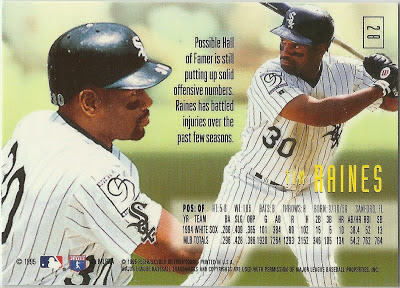 MASTER : a worker or artisan qualified to teach apprentices

Lost 1981 NL Rookie of the Year honors to Fernando Valenzuela.

Playing against his son Tim Raines Jr. they became the first father-son pair to play against each other in an official professional baseball game in 2001.

Later that year became the second to play together on the same team.

Posted by The Angels In Order at 4:07 PM