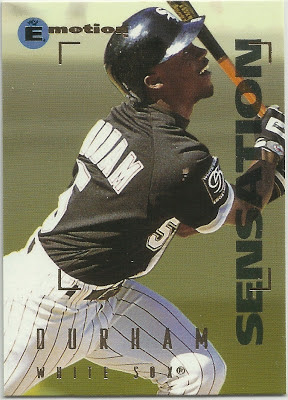 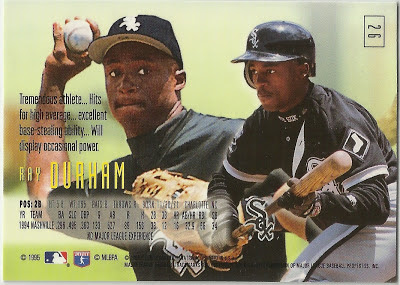 SENSATION : a mental process (as seeing, hearing, or smelling) resulting from the immediate external stimulation of a sense organ often as distinguished from a conscious awareness of the sensory process — compare perception.

He was a premier leadoff hitter.

Posted by The Angels In Order at 7:03 PM