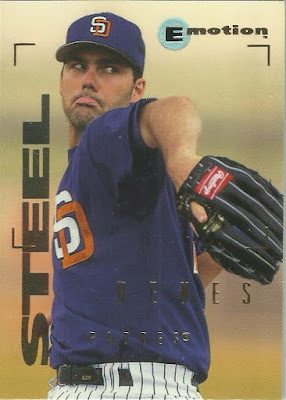 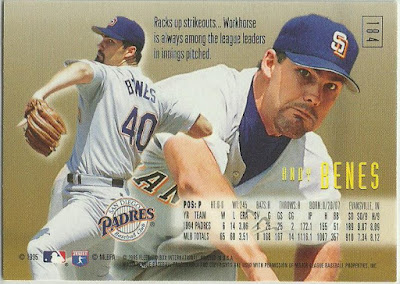 STEEL : noun \ ˈstēl  \
: commercial iron that contains carbon in any amount up to about 1.7 percent as an essential alloying constituent, is malleable when under suitable conditions, and is distinguished from cast iron by its malleability and lower carbon content ;-)

Had a habit of gritting his teeth when preparing to throw a slider, tipping off many a keen batter.