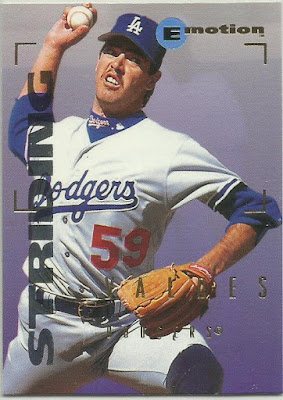 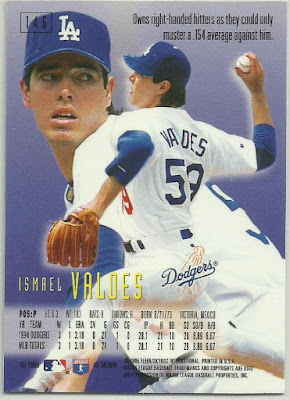 Nicknamed "The Rocket" in Mexico

Signed by the Dodgers when he was 17.

Got in a clubhouse brou-ha-ha with Eric Karros once, after Karros criticized his pitching performance.