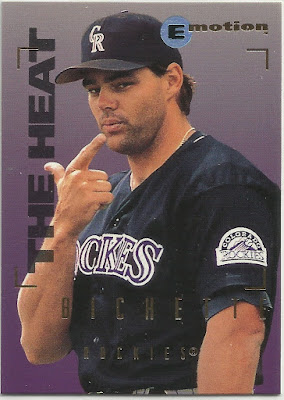 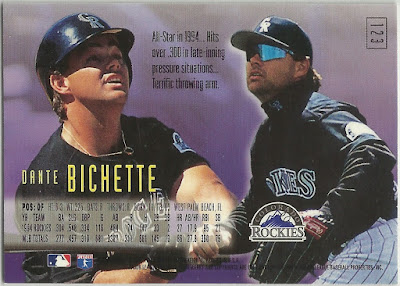 First use of the word "THE" in the descriptor.
Previously, our non-single-word descriptors have been LOCKED-IN, ALL-OUT, and MR. INTENSE.

He hit the first home-run in Rockies history.

I'll always remember him as an Angel.