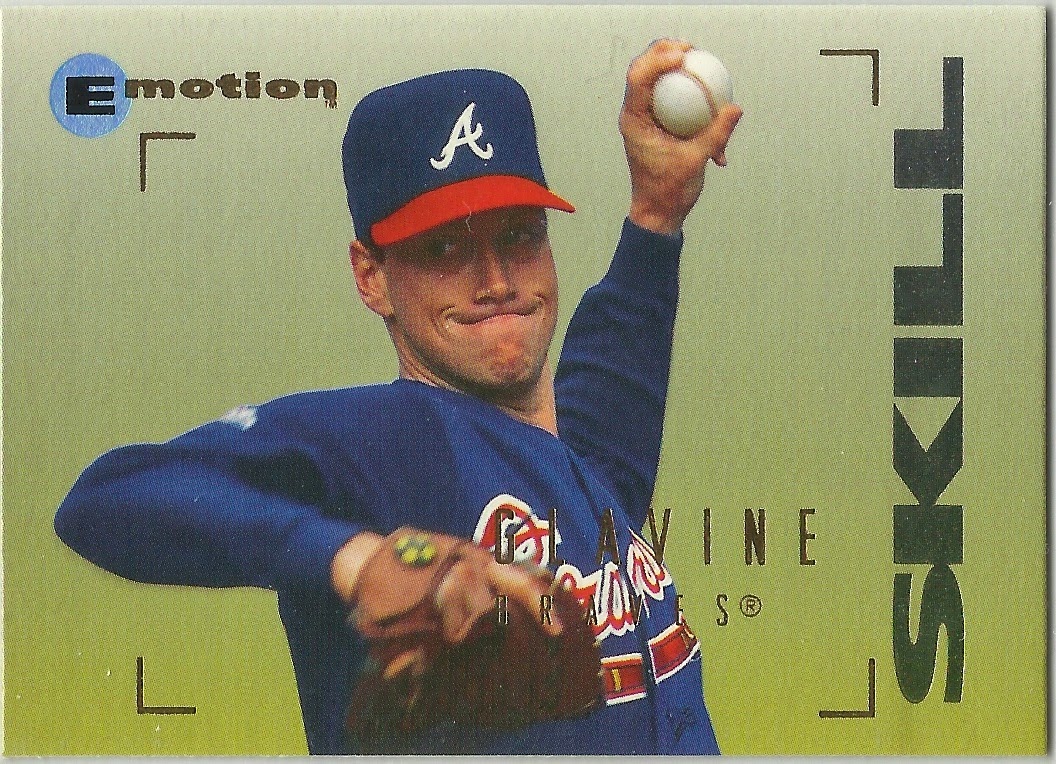 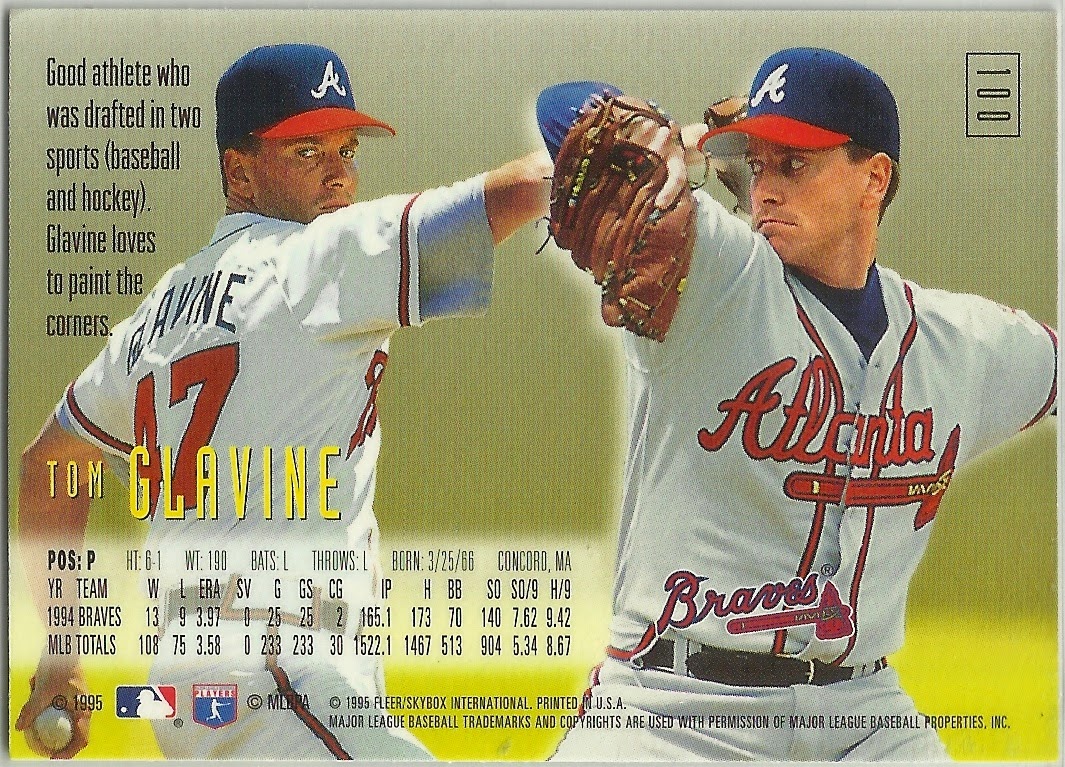 SKILL : noun
: the ability to do something that comes from training, experience, or practice

Drafted by both the Los Angeles Kings in the 1984 NHL Entry Draft (in the 4th round, 69th overall—two rounds ahead of future National Hockey League star Brett Hull and five rounds ahead of Luc Robitaille, both 2009 Hockey Hall of Fame inductees), and the Atlanta Braves Major League Baseball organization in the 2nd round of the 1984 amateur baseball draft.

Posted by The Angels In Order at 8:50 AM