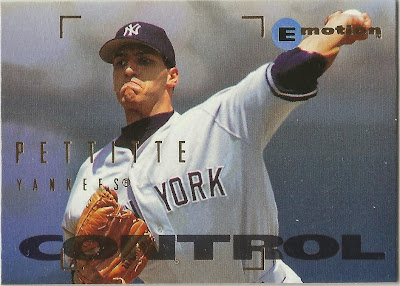 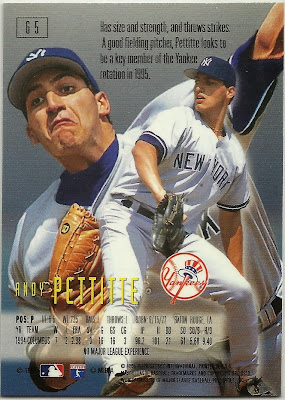 (Something) like a four-seam and cut fastball, a slider, curveball, and changeup.

Had a one-year retirement in 2011, then came back for 2 more seasons.

Won the most games of any pitcher in the 2000s.

Only major league pitcher who played at least 18 seasons without having a losing record in any season.

Posted by The Angels In Order at 6:53 PM